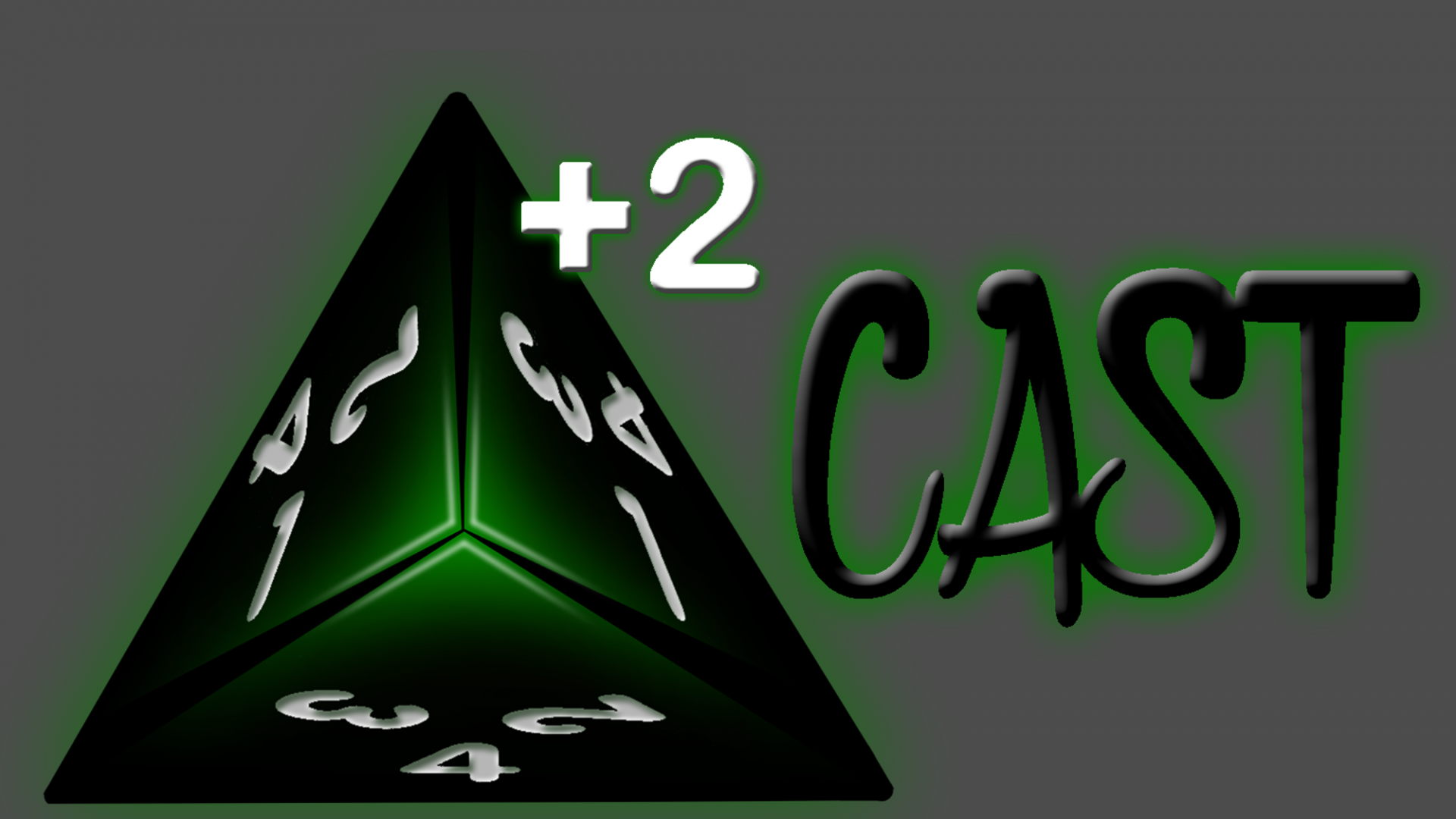 The world sucks – but who cares! Your outlook is too bright and your capabilities too awesome to let little things like inclement weather, injuries and illness get you down. You’re determined to burn brightly no matter what – and there are other people out there like you.
Not quite a society, the Hotblooded Heroes are type-A people who seize life by the horns; an attitude amplified during the trials and tribulations of adventuring. They have no ranks, no rules and no organization yet across the darkness of the world, they blaze a burning trail, brightening the way for those that travel with and follow them.
And maybe it’s just a matter of time before they do organize – and maybe the person to do so is you!

Believe in Me who Believes in You! (Hotblooded Hero Utility 2)
Your encouraging words allow an ally to shake off what ails them.
Encounter * Martial
Minor * Close burst 3
Target: 1 ally in Burst
Effect: Targeted ally may make a Saving Throw with a +1 power bonus

Go, Go, Go! (Hotblooded Hero Attack 3)
An ally takes heart in your confidence and puts on a burst of speed.
Encounter * Martial
Standard * Melee 1
Attack: Primary ability +4/8/12 vs Reflex
Target: 1 creature
Hit: 1d10 + Primary dmg and 1 ally adjacent to you gains a (Primary) power bonus to Speed until the end of your next turn.

Badassitude Stance (Hotblooded Hero Attack 5)
The enemy reels at just how fucking cool you are.
Daily * Martial, Stance
Minor * Personal
Effect: While in the badassitude stance, allies adjacent to you gain Combat Advantage on attacks against enemies that are also adjacent to you.

One More Time! (Hotblooded Hero Utility 10)
Daily * Martial
Immediate reaction * Close burst 5
Target: Triggering ally in burst
Trigger: An ally within 5 fails a saving throw or misses with an attack
Effect: the targeted ally may reroll with a power bonus on the roll equal to your Primary ability.

THIS THEME WAS CREATED BY MONICA.