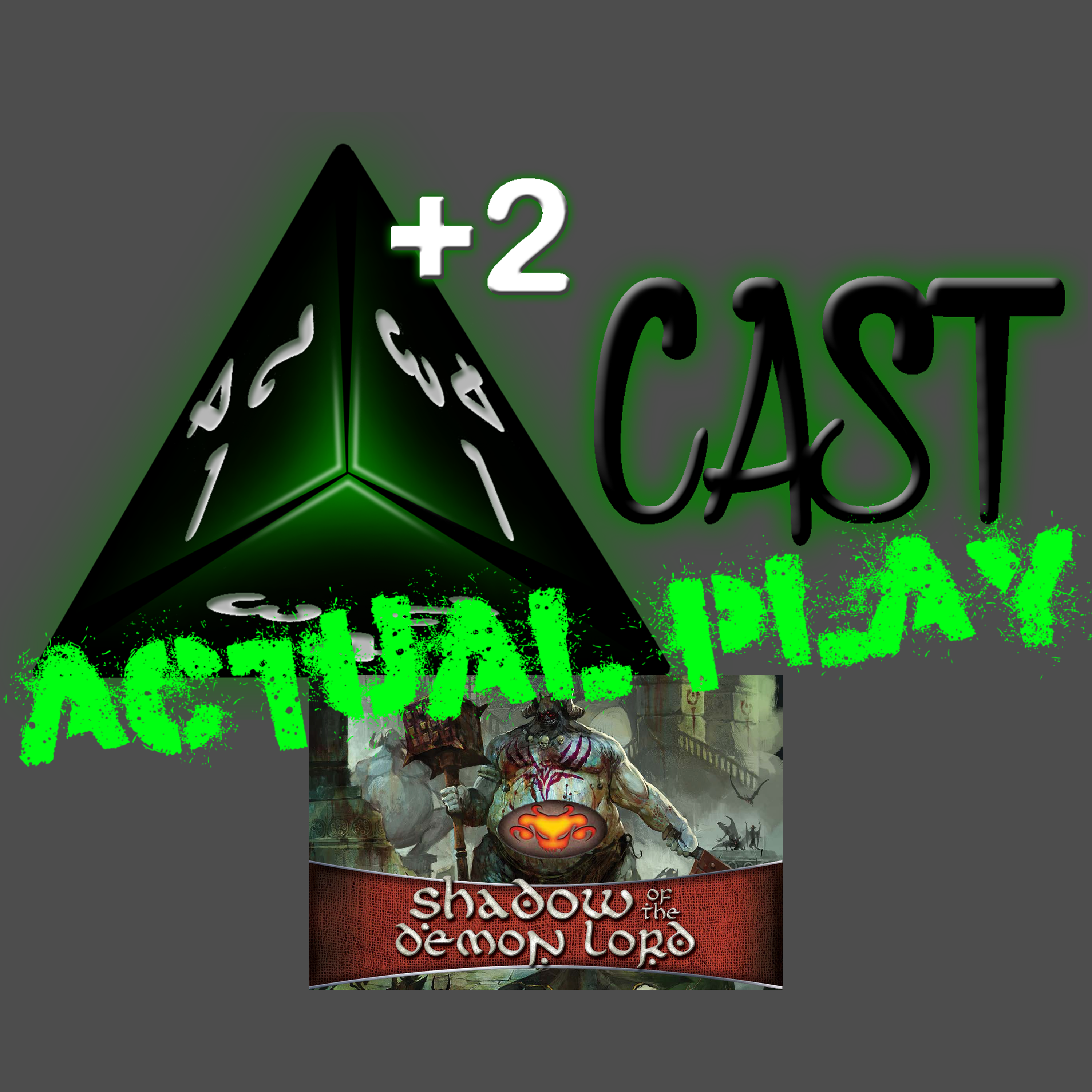 This was supposed to be August 2017’s episode, however between personal things and crazy work hours for James, it wasn’t recorded until September. Also due to crazy work issues, James hasn’t been able to edit it until now. There were some issues with Katie dropping and reconnecting to Mumble, but hopefully the post editing helped lessen the effects of that. So, without further ado, we finally present an episode to commemorate a Happy 7th Anniversary of Podcasting to us and and a Happy Halloween to you! This episode will be in both the normal feed and the AP feed. We hope you enjoy!

If you have any comments, feedback, system you want us to talk about, or even a topic you want us to discuss; either leave a comment on this episode’s post, send us an email, or use our Contact Page! You can also post to our Facebook Community and/or Google+ Community You can even leave us feedback on Stitcher Radio, iTunes, or event Google Play Music! We’d love to hear from you and will read your message on the next episode!

This episode was recorded on 9/25/2017 using Mumble and edited in Audacity. Discord chat was used to dice rolling. We used Levelator to level and normalize the audio before editing in Audacity. This show has been minimally edited to remove a few gaps of silence and fix continuity when Katie dropped and reconnected tothe recording here and there.

If you enjoyed this, don’t forget to check out our 1d4cast Actual Play Episodes in iTunes, as they are typically provided on a separate feed.

Here are the show notes: