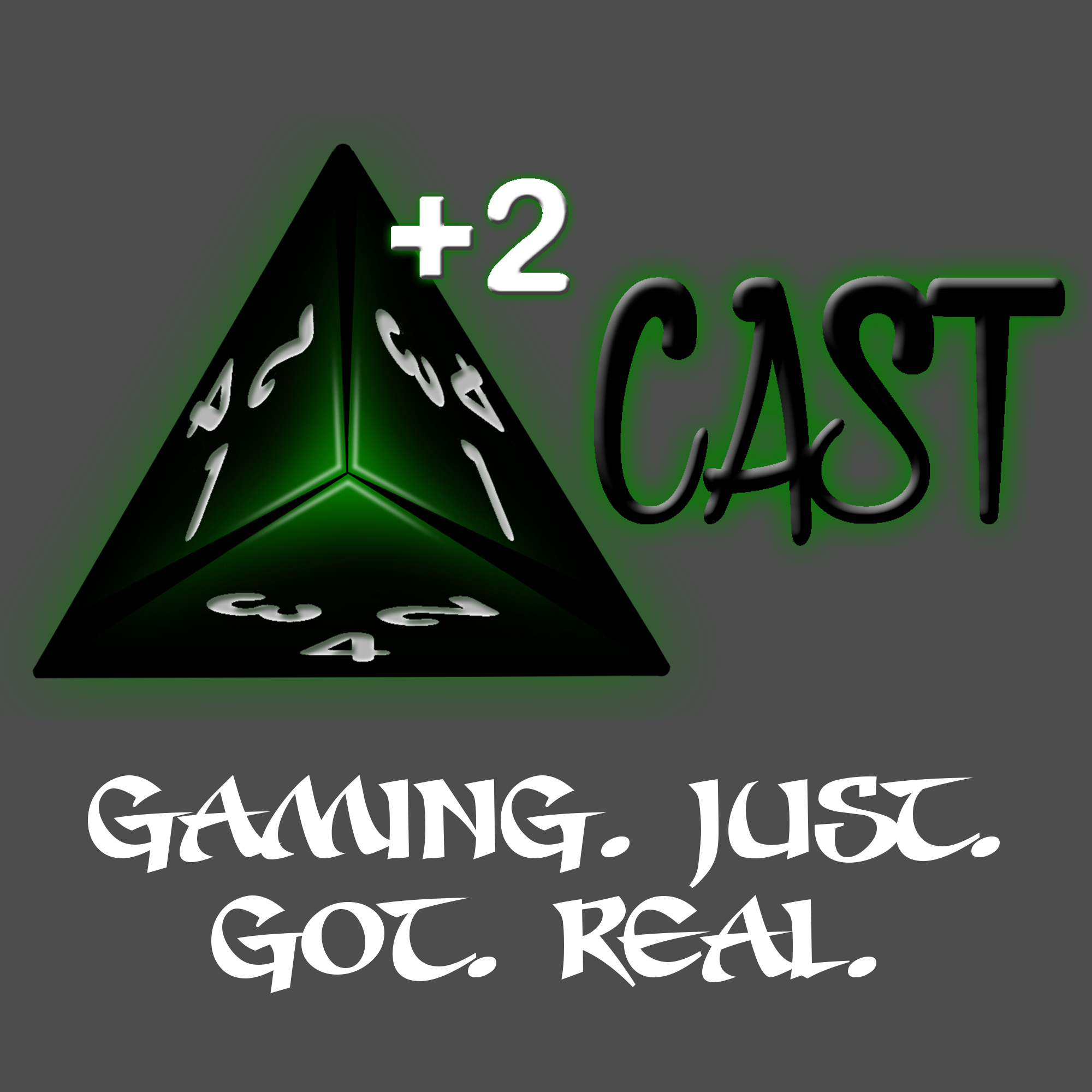 This is June 2017’s Episode. This month we talk about our favorite Combat and other Conflict Resolution subsystems within various RPGs.

If you have any comments, feedback, system you want us to talk about, or even a topic you want us to discuss; either leave a comment on this episode’s post, send us an email, or use our Contact Page! You can also post to our Facebook Community and/or Google+ Community You can even leave us feedback on Stitcher Radio, iTunes, or event Google Play Music! We’d love to hear from you and will read your message on the next episode!

This episode was recorded on 6/26/2017 using Mumble and edited in Audacity. Due to a system meltdown after updating to Windows 10 “Creator’s Update”, James’ laptop took a huge dump, so we were unable to record originally on 6/19/2017. Anyway, there is a little bit of a quality issue with some weird pops and noises around Monica’s and Henry’s mics that I was unable to completely remove. We used Levelator to level and normalize the audio after editing in Audacity. This show has been minimally edited to remove a few gaps of silence and fix some quality issues here and there.

Don’t forget to check out our 1d4cast Actual Play Episodes in iTunes, they are on a separate feed. Another Vampire episode has been posted (Session 3) and a Mouse Guard Playtest will be appearing there soon (hopefully).

Here are the show notes:

This work by James is licensed under a Creative Commons Attribution-NonCommercial-ShareAlike 4.0 International